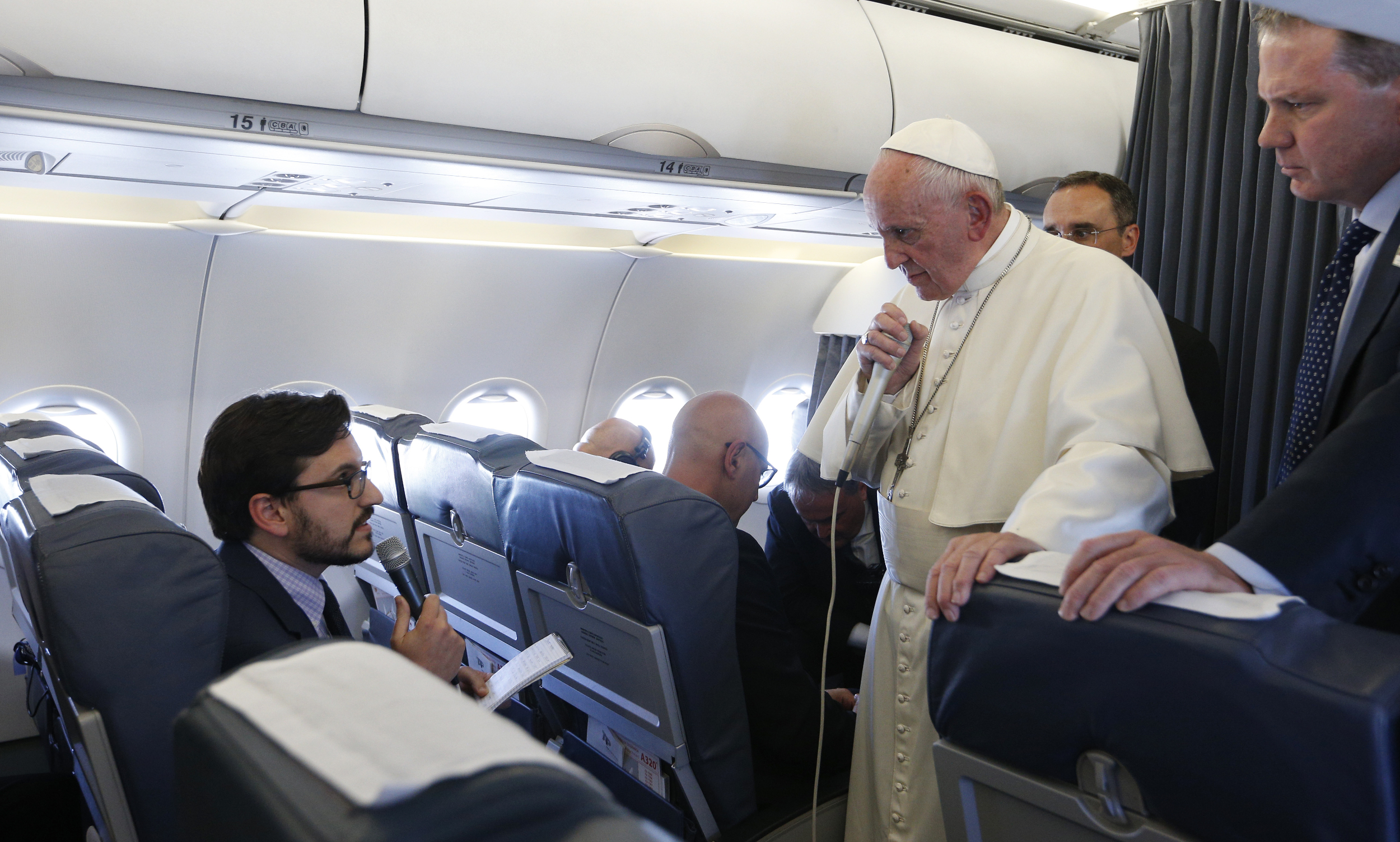 I am an accomplished bureau chief, seasoned editor and recognized news leader with a hard-won global reputation for excellence.

I have 14 years' experience in reporting, editing, leading news teams, and social media content creation. I currently serve as the news editor for the National Catholic Reporter, the world's premier independent Catholic newspaper.

I previously served as the Reporter's Vatican correspondent from 2014-21, where my dispatches from Rome and during papal trips abroad were frequently cited by my peers, and broadly seen as a touchstone for nuanced Vatican and papal coverage.

Among my most noted work has been my years-long, tenacious coverage of Pope Francis' clergy abuse commission, which through a series of exclusive interviews with ex-members of the group revealed serious shortcomings to its work.

I was also the first journalist to break the news of Pope Francis' promise during a meeting with an international group of sisters and nuns in 2016 to create a commission to study the history of the ordination of women as deacons in the Catholic Church.

I am the co-editor, alongside Cindy Wooden, of A Pope Francis Lexicon, a collection of 54 essays exploring the unique words Pope Francis has used in his ministry.

I have reported on-the-ground from 39 countries across Europe, northern Africa, and Latin America.